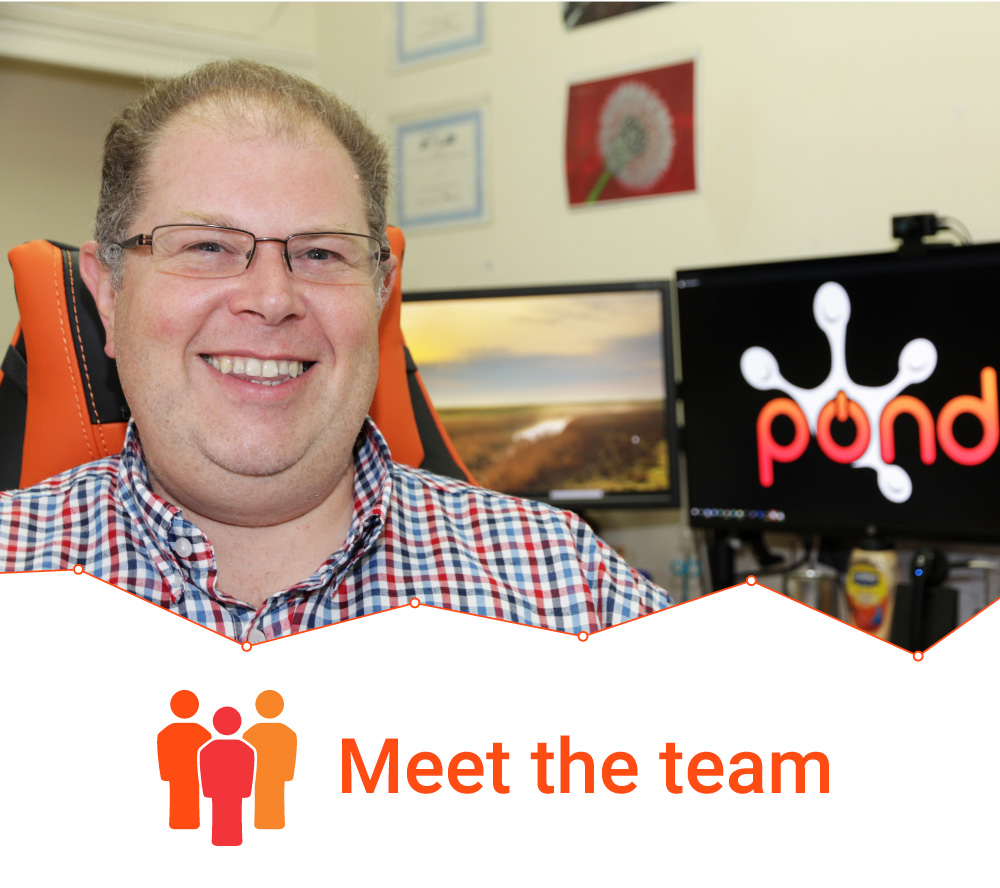 How long have you worked at Pond? Since we started, in December 1999 What’s your background – qualifications, previous experience? I started work at the age of 17 in the insurance claims department for an underwriter in the Lloyd’s building. I quickly moved to the IT team and remained there for 5 years. I then took a position working at the Head Office for Virgin Management Ltd – the part of Virgin where Sir Richard Branson was based. Initially, I was a Helpdesk Analyst but progressed through various roles before moving over to the newly formed V2 Music Group. There, I was the Worldwide Network Manager, responsible for setting up […]